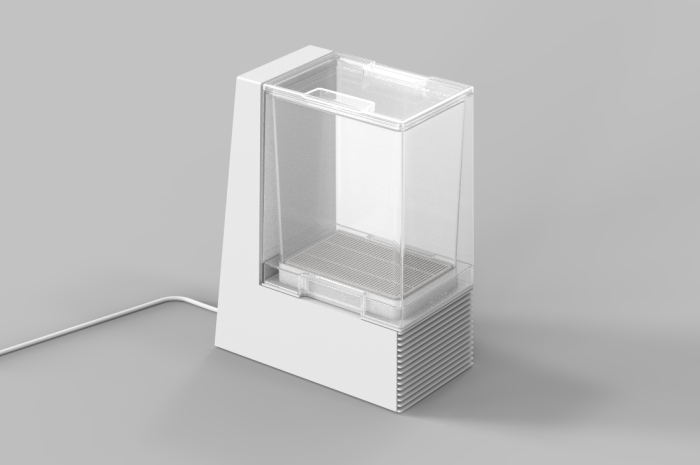 We finally have a hard ship date for the Mellow

With any new piece of technology that is being built from scratch, there have been some growing pains. Originally, the Mellow was slated to ship “Spring 2016” but that date was pushed back a few times to “Fall 2016.” Finally, now we have a hard shipping date from Mellow directly, November 28, 2016. Yes!

We have a shipping date! Mellow will start shipping on November 28th. Pre-orders will be fulfilled in the same order as they were placed. From our manufacturing facilities to our logistic partners and then to your kitchen countertop, your Mellow will be on the move for about one month.

Most of our hardware team is currently in our manufacturing facility and mass production is going to start over the next few weeks. It’s the culmination of a long process for all of us, so we’re eager to finally see the final product roll off the assembly line.

Additionally, the Mellow team has explained there there will be some minor design changes to improve performance and safety:

The entire structure of Mellow has been reworked to be slightly sloped, meaning that it’s wider at the bottom than it is at the top. This makes it more stable, and thus harder to topple over. We also gave the back air intake and the front air exhaust a more minimalist look and narrowed it slightly. This produces better airflow, improving cooling performance. 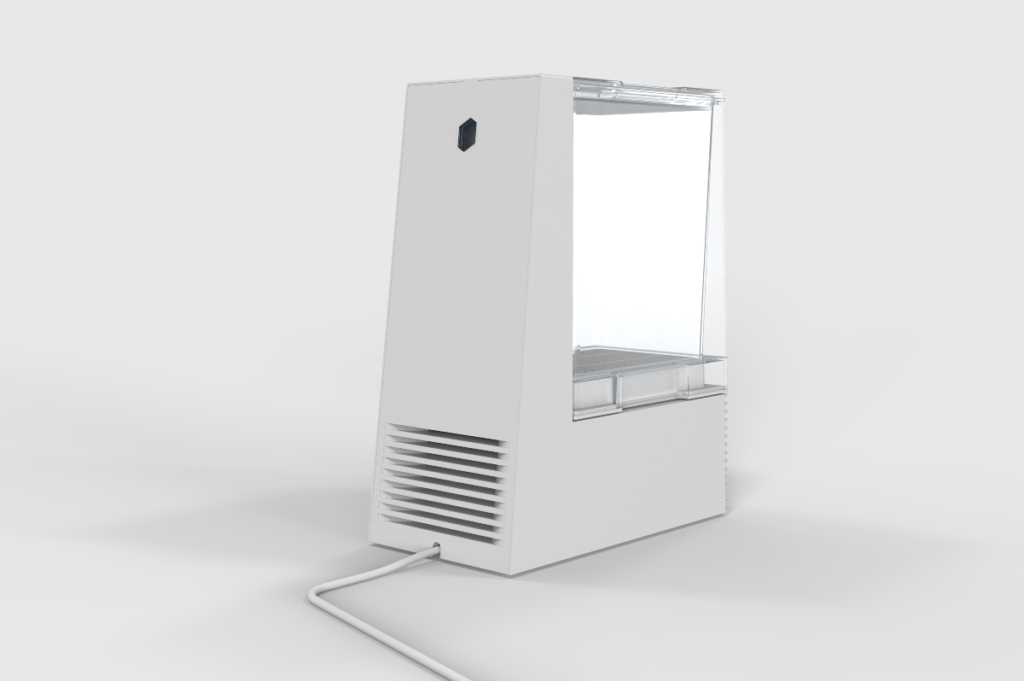 Mellow goes on to describe some of the new design features and how they will improve usability and ensure more even tempurature distribution and machine cleaning. Overall, the mockup of the alleged final design is clean, simple and looks like it has a usability focus.

Obviously, the big question we have is whether this can cook, and weather its big differentiating feature: cooling, will deliver as promised. If it does, this might well be the mass market consumer machine that brings sous vide cooking to the masses. If not, it could end up being a $599 counter-top dust collector. We’re hopeful that this machine delivers on its promise and we have an early pre-order in, so hopefully we’ll have an un-boxing and review article up soon after the 11/28 ship date.

As of writing, the mellow is still available for pre-order at a reduced price of $399.

While you’re waiting on the Mellow to ship, check out our guides on the best sous vide starter kits, vacuum sealers, and hot new sous vide machines.

We also have some awesome recipes for you to check out:

(the best you’ll ever have) 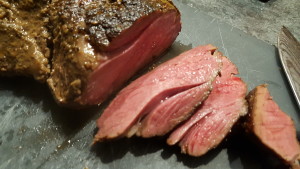 (over the top and worth it) 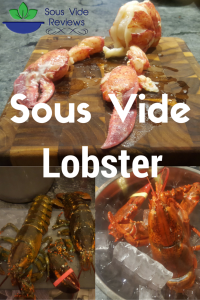 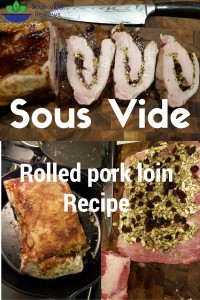