London broil (wiki) is a lean cut of beef that is traditionally known to be very tough. That is why it is typically cut in very thin slices against the grain to make chewing easier. Some people claim that London Broil is more a technique than a cut of meat, but here in the United States, grocery stores typically sell the lean top round cut as London Broil, so we’re going to keep it simple and keep calling it London Broil. 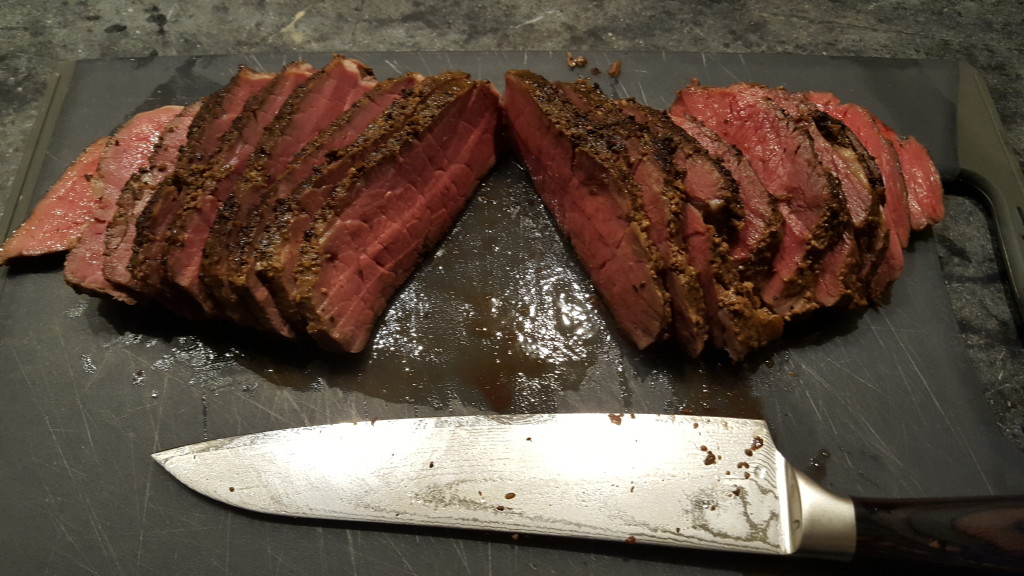 Why do I want to follow this recipe and whats the benefit of the top round/london broil cut?

For starters, London Broil is a very lean cut of meet with little to no marbling. Typically, this isn’t a great thing because fat = flavor, but if you want to be healthy and you love the taste of lean meat, this is the cut for you. Because it is tough, low and slow cooking can soften this cut up and impart flavor during the long cooking process. Accordingly, London Broil lends itself quite well to the sous vide technique. 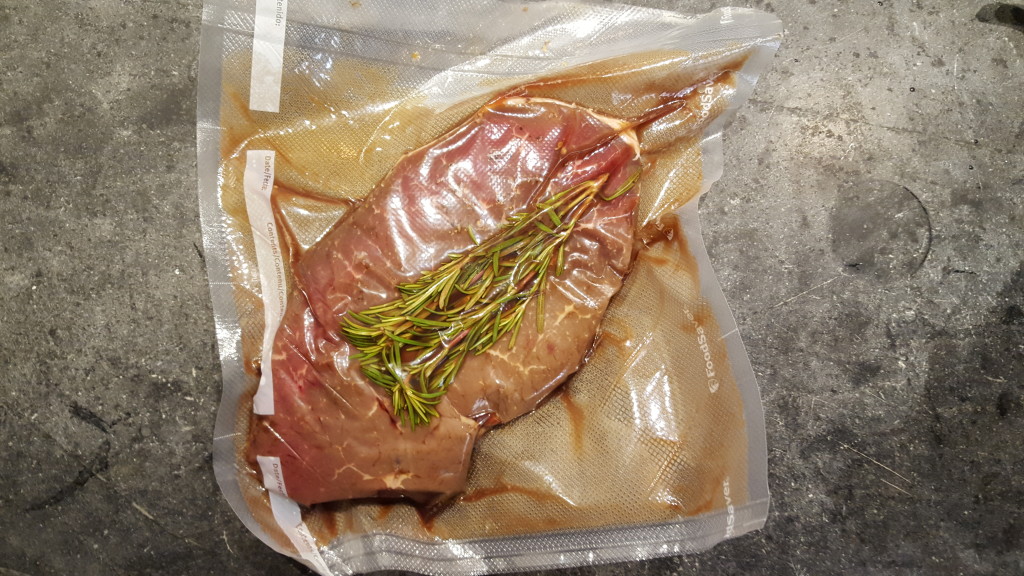 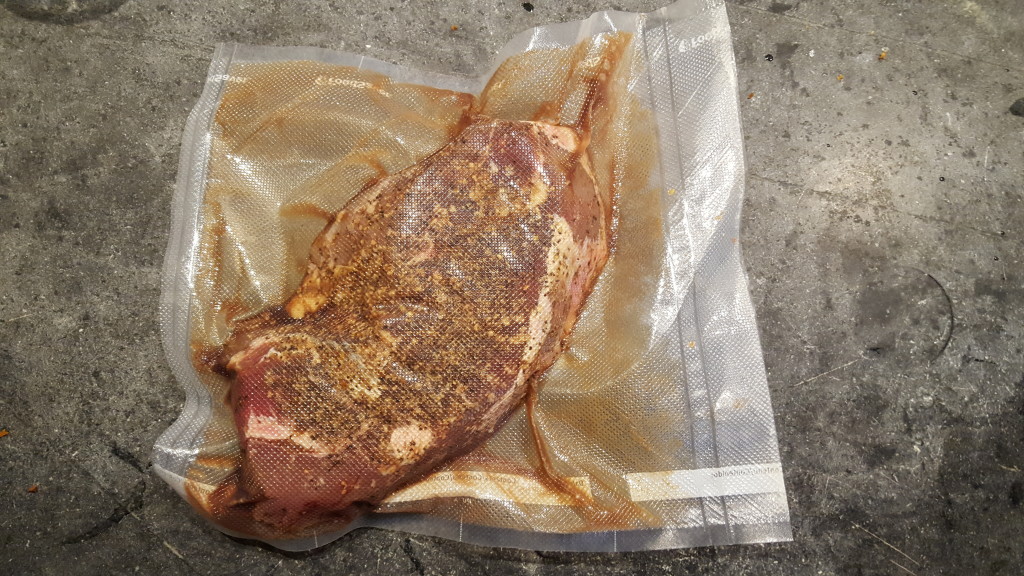 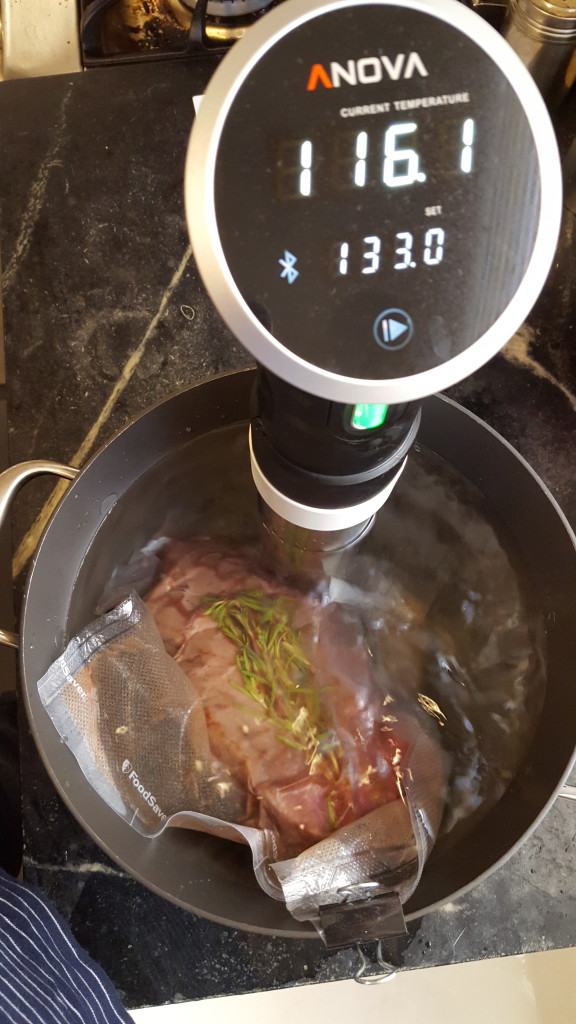 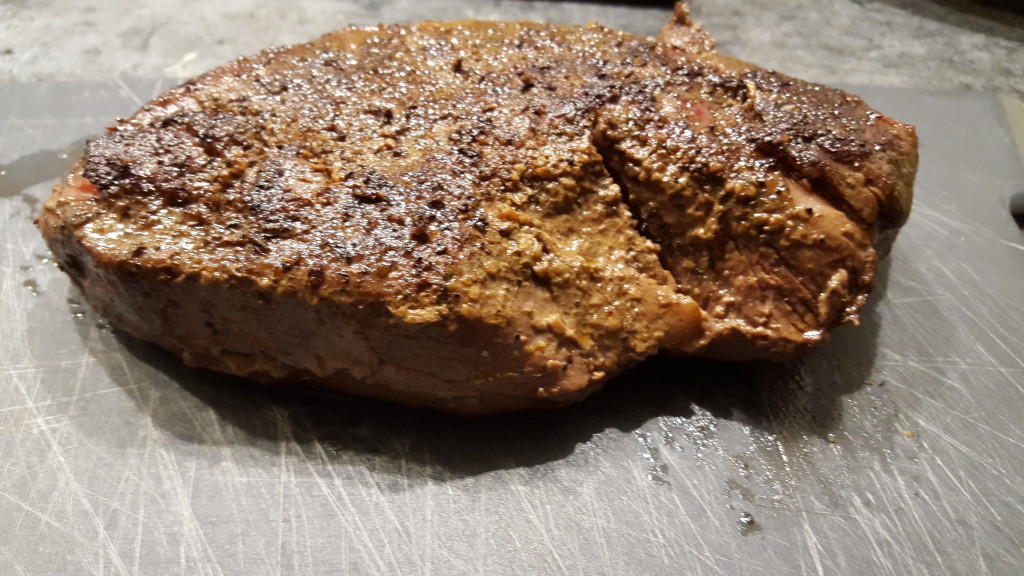 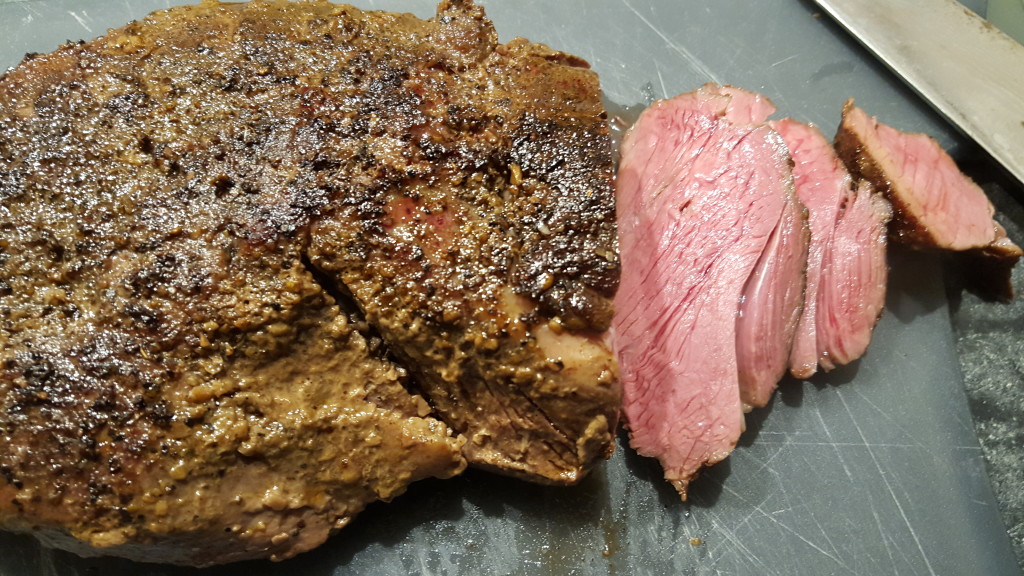 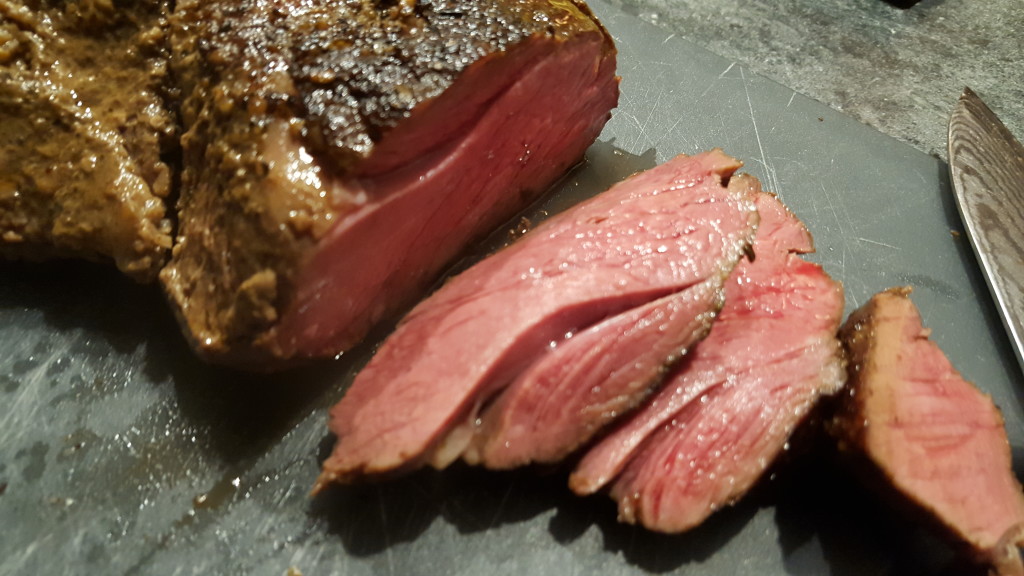 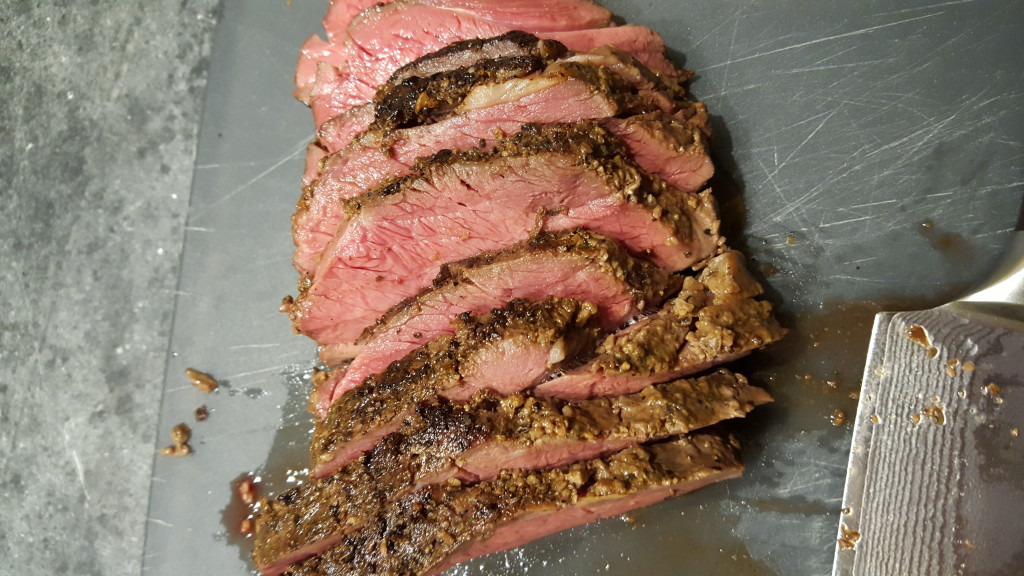 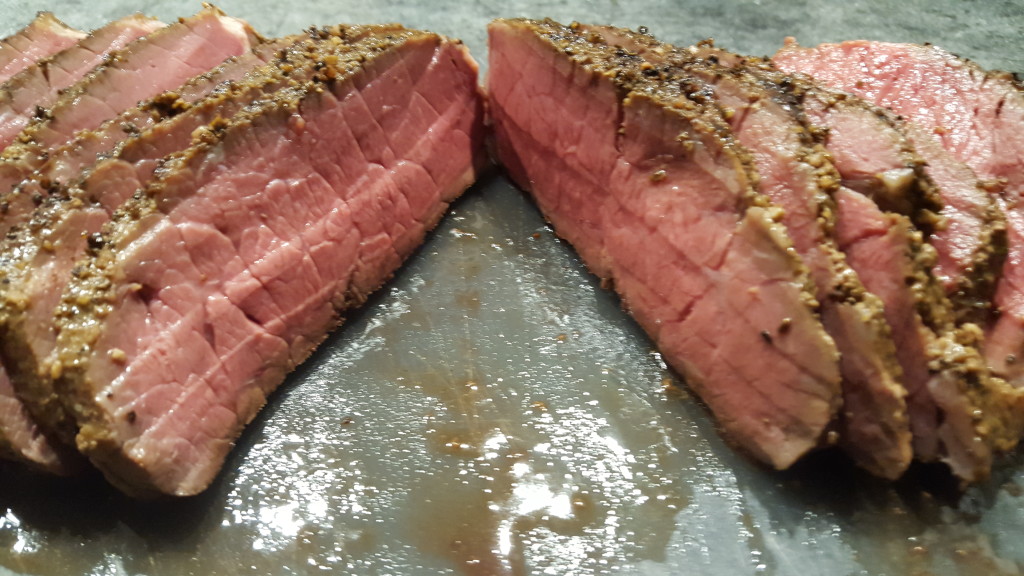 If you enjoyed this article please check out some of our other recipes. We also have guides on building the best sous vide starter kits, vacuum sealers, and hot new sous vide machines.